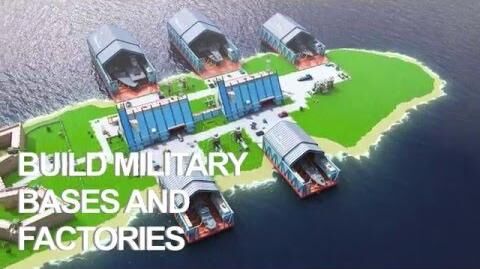 Super update in Megapolis – the Military Base!

Love military vehicles like tanks, planes, submarines and ships? Now you can produce them in your city! Build factories and construct land, sea, submarine and air vehicles. Use them for military operations and increase your influence. Rewards and military ranks await you!