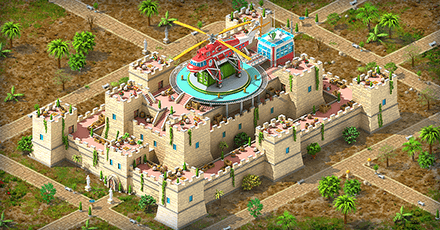 "Once the treasure hunt ends, King Solomon's City will be inaccessible. Hurry!"

King Solomon's City is a special contest released by Social Quantum and the first one that takes place in King Solomon's City. It is a timed contest in which the player has 14 days to construct buildings, collecting tools from the mine or locals to produce goods and collect benefits through sending the helicopter to accrue points toward placement on a leaderboard. These special buildings are only available during the timed event. It was released as part of an update on Thu May 7, 2020[1]. 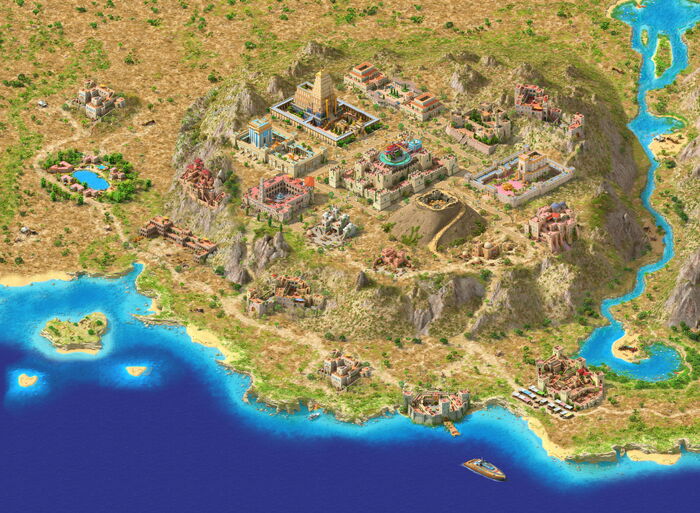 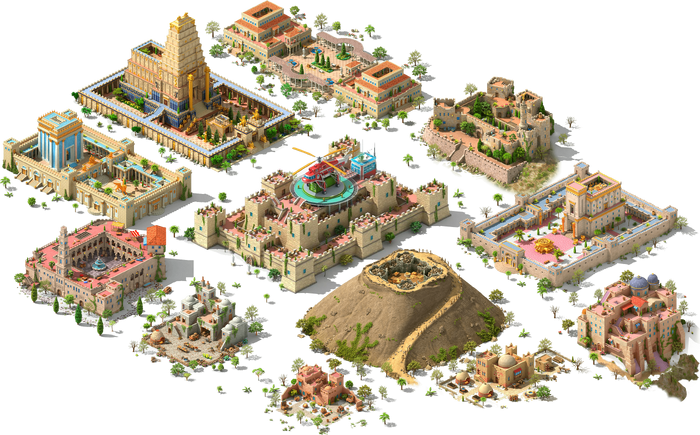 At this contest all contest related buildings are fixed placed in Tribal Island and automatic purchased.

This is a progress where all recieved Artifacts

Artifactshttp://images.wikia.com/sqmegapolis/images/thumb/5/50/Menora.png/15px-Menora.png are added up. If a specific score is reached all state the player gets the prize of this score instantly.