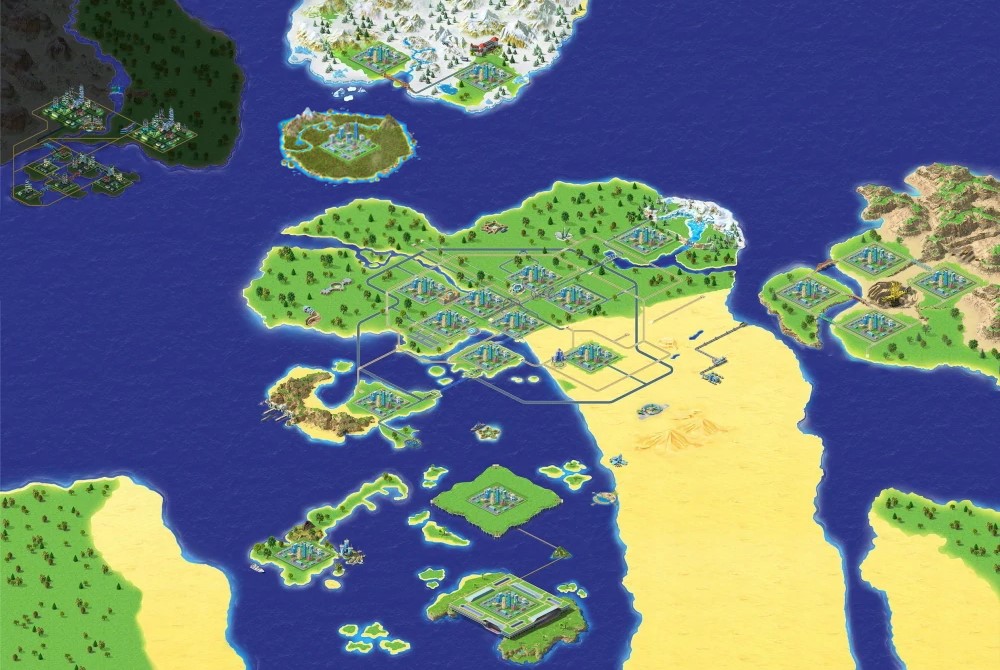 World Map showing location of all game zones. Click or tap on expansion territory to get more information

Expansions increase the playable area where you can place buildings.

There are ten expansion territories in the Megapolis Mainland that can be unlocked:

A major update on Tue August 6, 2013 introduced new Game Zones beyond the original Megapolis game zone, each of which includes its own playable expansion territory. Players switch between these game zones by way of a map. Each game zone has a separate

cap and uses a separate allocation of

based only upon the buildings in that zone, although

State Capital is another game zone but its not part of Megapolis region. Its on a different zone outside the map.

There are also special zones that can be only visited during certain time; go here.

Once a territory is unlocked, the area available for building can be expanded with: 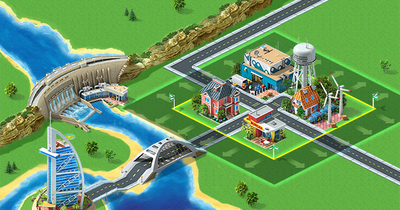 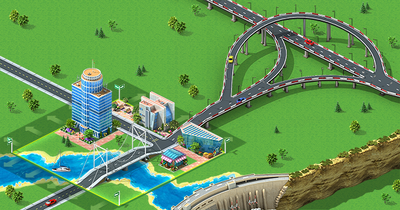 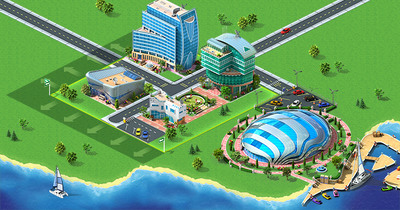 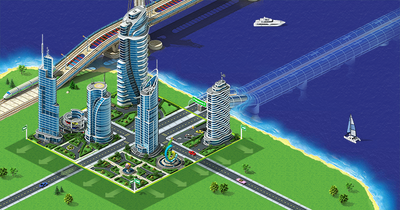 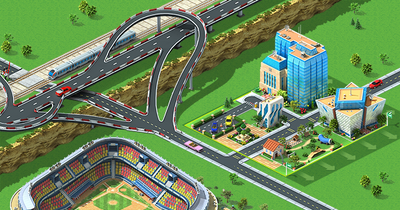 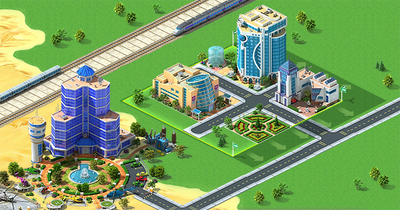 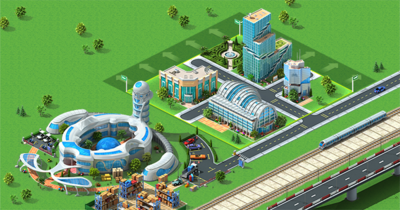 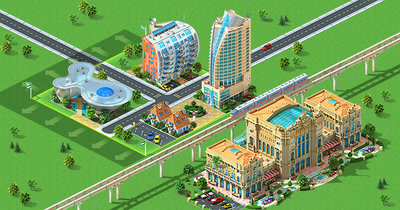 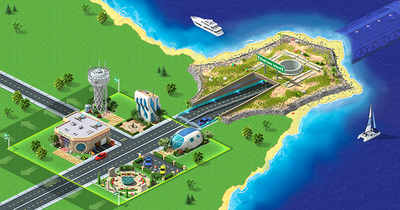 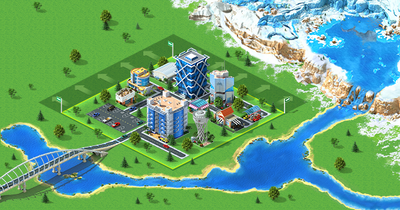 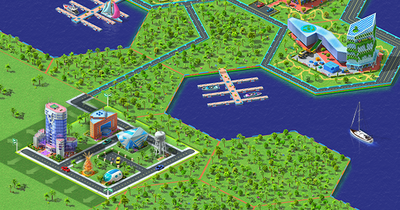 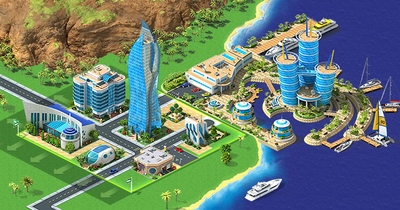 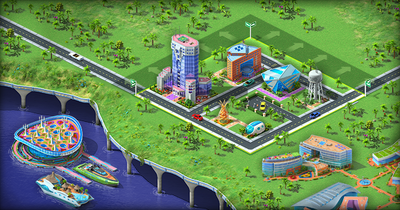 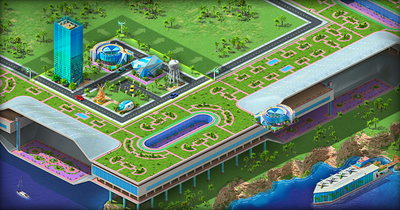 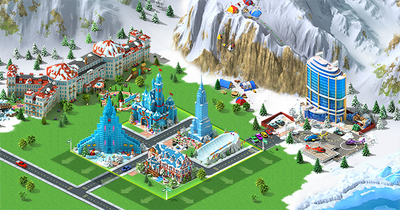 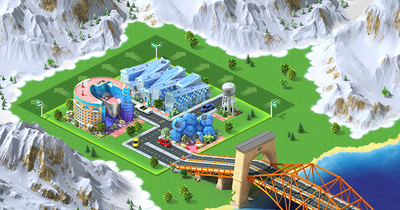 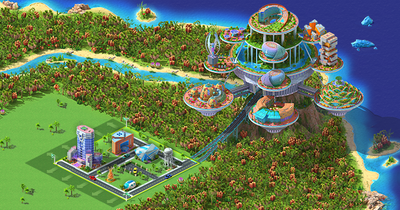 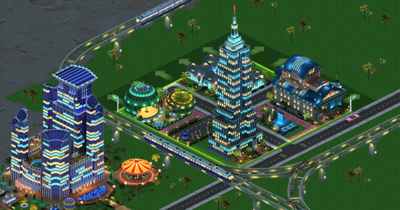 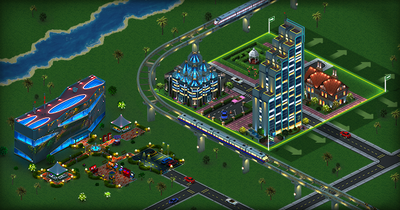 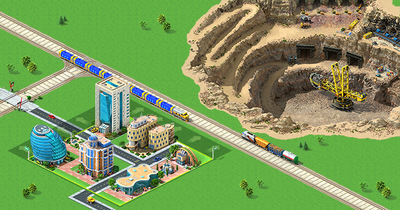 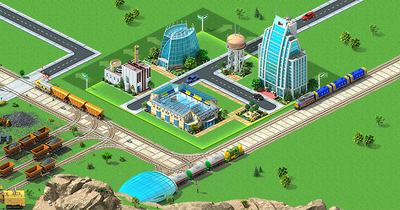 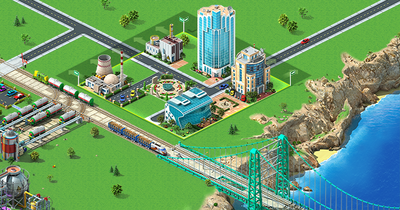 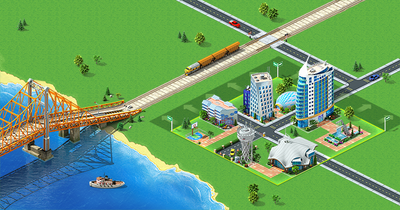 Other than the above mentioned areas, there are many other temporary zones "room". These rooms are only acceptable during certain events.

06.25.2014
Community content is available under CC-BY-SA unless otherwise noted.
Advertisement