Creatures of the Sea 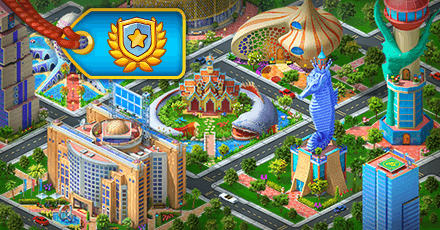 Creatures of the Sea is the eleventh state season released by Social Quantum. It is a 42 days lasting event consisting of 6 state contest in which state members can compete against other states all around the world. The aim is to collect state experience to earn ranking points that rise up the state on the leaderboards. It was released as part of an update on August 27, 2020[1].

There exist seven leagues beginning with the Village League and ending with the World League. Does the state earn enough points at the end of a contest it move up in the next higher league and can earn more ranking points.